Meet The Team that Make It Exceptional at Brooklands Hotel

We've introduced some of the key members of the team here at Brooklands Hotel but we thought you'd like to get to know them a little better. First up, it's Shane Kelly, our Make Your Day Manager who has been at Brooklands eight years.

He is responsible for both the Reservations and Reception Team; his team are the people guests first experience when making a booking and arriving at Brooklands Hotel. Shane and his team are there for guests throughout their stay with us too and do whatever they can to ‘Make It Happen’ for our guests. So when one guest asked for a David Hasselhof picture to be in his bedroom upon arrival, Shane and the team did just that! It turned out that the guest was joking and totally wasn’t expecting to find a framed picture of The Hoff on his bedside table!

Shane has seen numerous events whilst working at Brooklands Hotel and one of his favourites was the Shell ‘Make The Future’ event. There were some very creative young minds from all over the world staying at the hotel displaying vehicles for the future that they had designed and made. The vehicles were all tested out on the adjacent Mercedes-Benz World track.

Naturally, Shane has seen some famous faces in his time at Brooklands Hotel and he doesn’t normally get starstruck but when Rami Malek checked in, Shane gave him a blank bedroom key card instead of one that had been programmed. Luckily, Shane realised before he reached the guest lift so an embarrassing situation was avoided.

The people involved in the hospitality industry are why Shane loves it so much. There are so many different cultures coming together to work as a team and every week is different, which keeps Shane on his toes. Brooklands Hotel is like a 2nd family to Shane as we are blessed to have so many longstanding staff, which is rare in the hospitality industry. After the last two years we have all been through, the bond within the team is stronger than ever before.

Make a break for it

Book Your Stay at Brooklands Hotel

When you book direct on our website, not only will you receive our best rate guarantee and complimentary car parking but you will be upgraded to a Deluxe Track Facing Room when booking a Deluxe Room. You'll also earn 15% cash rewards when you sign up to our exclusive loyalty programme, powered by Guestbook.

Why you should book with us...

Book directly on our website and receive these exclusive benefits:

When signing up to Guestbook

*When booking a Deluxe Room, subject to availability.

That's a better deal than: 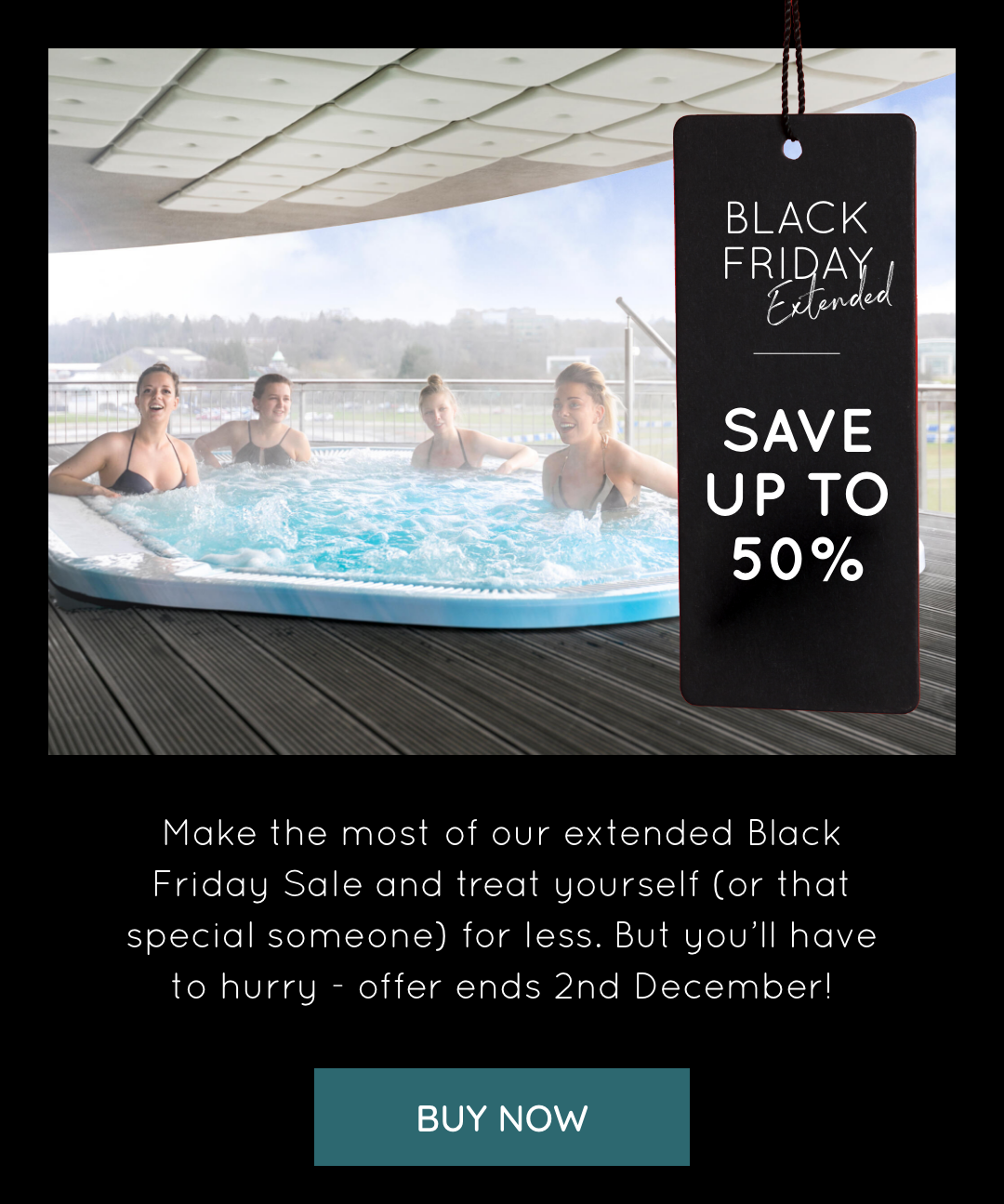 Our booking engine will be down for essential maintenance from 9am on 25th June. We hope to have everything back up and running by 2pm.
To take advantage of the benefits of booking a stay direct with us, please call us on 01932 335710 to make a reservation.